We’ve partnered up with UTR (Universal Tennis Rating), the global tennis rating system widely used throughout the tennis community by professionals, leading academies, clubs and national federations. UTR is the gold standard in college recruiting.
The "MINI TENNIS CHAMPIONSHIP MALTA" is officially sanctioned by UTR and it’s the only yearlong circuit of its kind for talented, high performance boys and girls in Malta; it’s a series of 4x tournaments running all year round at our venue open to all players aged 12-and-under played on smaller courts with slower balls and smaller rackets. These events are designed to provide outstanding competition at international level while also encouraging players to develop new friendships, learn good sportsmanship, and most of all, have fun.
All results from the tournaments will be recorded in UTR system and at the end of the year there will be announced Mini Tennis Champions of Malta for each category.

Multiple Round Robin - this format sees players divided into round-robin boxes and playing against each player in their box. 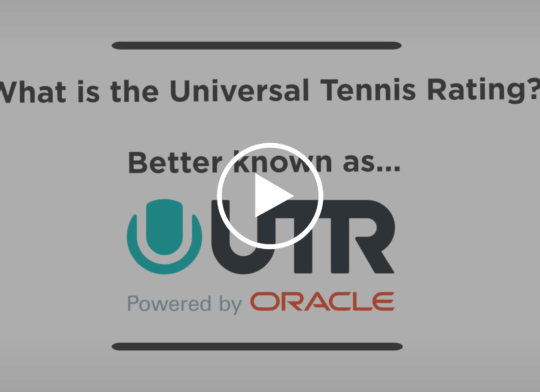